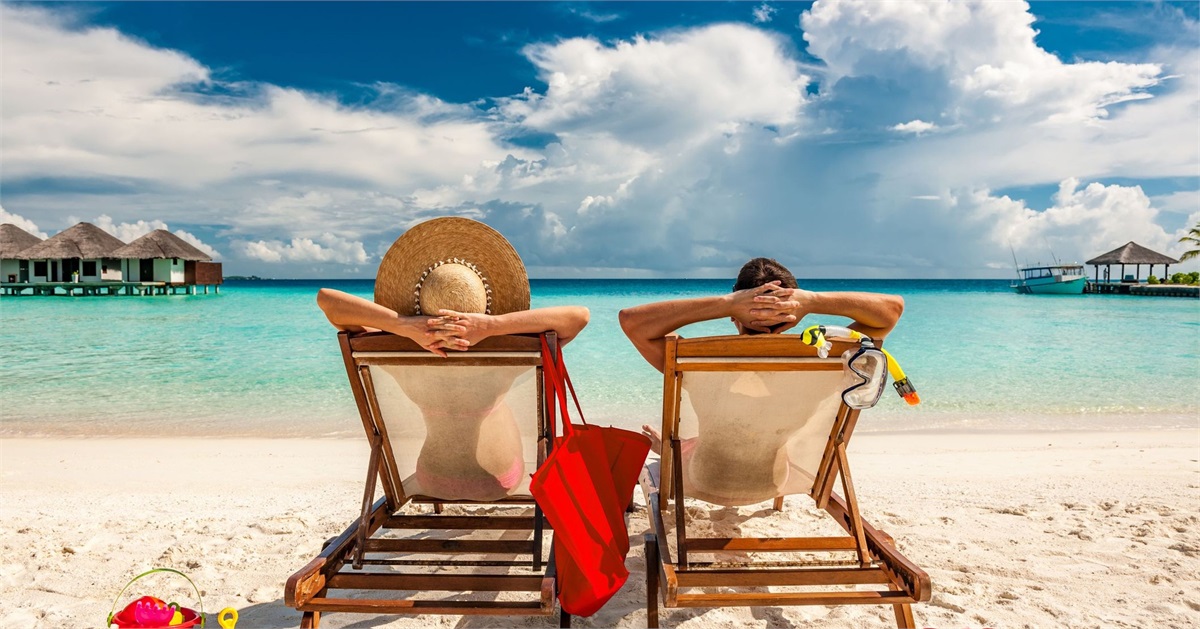 In our industry, the people we work with bring a wide variety of incomes, assets, investments, properties, possessions, and lifestyles.  One of the conversations we have often is regarding asset affluence versus income affluence.

We believe that someone who is asset affluent has their eyes set on the future, and strength in investments.  They have likely put off current luxuries for delayed reward.  They may not drive a fancy car, but what they drive is paid off.  They may not have a vacation home, but their primary residence is paid off.  They live more simply now, so they can thrive in their retirement later.  As Dave Ramsey says, “Live like no one else, so later you can live like no one else.”  Peers may think they are crazy or missing out now, but later in life they will be better off.

We see that someone who is income affluent has their eyes set on the here and now, and strength in cash flow.  They make a lot of money and spend a lot of money.  They drive the newest cars and have the latest gadgets in their pockets.  They may have multiple mortgages.  Their W-2 may have six figures, but their debt balances may also be in that range.  Peers may enjoy all the fun they have with all that money, but it may not stick around forever.

Let’s aim for asset affluence, rather than income affluence!